Because fossil fuels can be found in water covered areas or land that was once underwater, many countries have access to develop oil manufacturing. The hardest thing about finding oil, is having the money to drill for it. While many countries may contain oil rich areas, the more money the country has the more likely they are able to retrieve it. 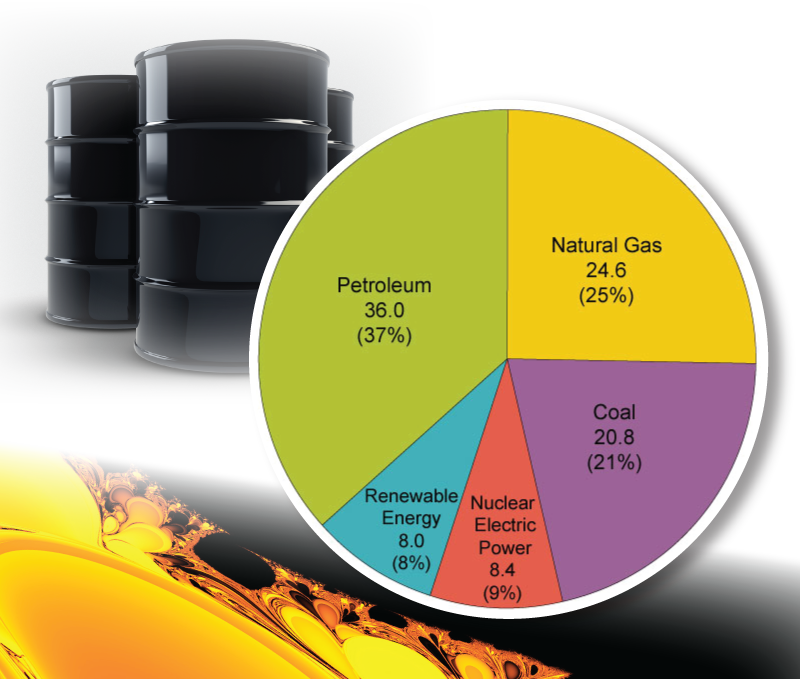 A few states in America retrieve oil from the ground. In order, from most to least retrieved oil are Texas, North Dakota, California, Alaska and Oklahoma. The combination of all of these states oil retrieval, contributes to over 60% of the oil used in the United States. Oil production in America, starting in the 1920’s has had a positive linear correlation with economic and technological growth. It wasn’t until 1985, that the U.S. saw a decline in oil production from these states. This decline lasted over 20 years.  Due to economic supply and demand laws, in the late 80’s there was influx of oil on the global market. With the influx on the market, prices dropped and it became much less profitable to produce and sell oil.

About 100 other countries produce 45% of the world’s oil. Some of these countries are found in the cold icy parts of Russia, and Canada. China is another producer of oil, as well as the sandy desert of Saudi Arabia. These countries are some of the top oil producers in comparison with the United States.