Oil History and Evolution of the Industry

During the 19th century the Industrial Revolution raged across the United States. With the industrialization and mass production of machines, a new source of fuel was required. Oil emerged on the scene and created a new market and industry. Before oil was used, kerosene had been used by settlers as medicine, grease, and a source of light.

The first oil production company was called the Pennsylvania Rock Oil Company of Connecticut.  The company was started in Titusville and used drilling operations to strike oil 69 feet down. The men involved in this venture were George H Bissell, James Townsend and Dr. Benjamin Silliman. Other pioneers of the oil industry were Edwin L. Drake and the famous John D Rockefeller.

Rockefeller was the entrepreneur behind organizing these companies, and started an oil refinery in Cleveland. He included his business partner Henry M. Flagler and Samuel Andrews, a chemist into the deal. From here the business flourished and was sold. Rockefeller then bought out his partner Flagler and started an export business in New York.

As more and more oil industries emerged, pipelines were created to move it across the United States. Samuel Van Syckel built a four mile pipeline in Pennsylvania to a nearby railroad. Once Rockefeller saw this idea, he began to acquire pipelines and started an affordable oil transportation business. 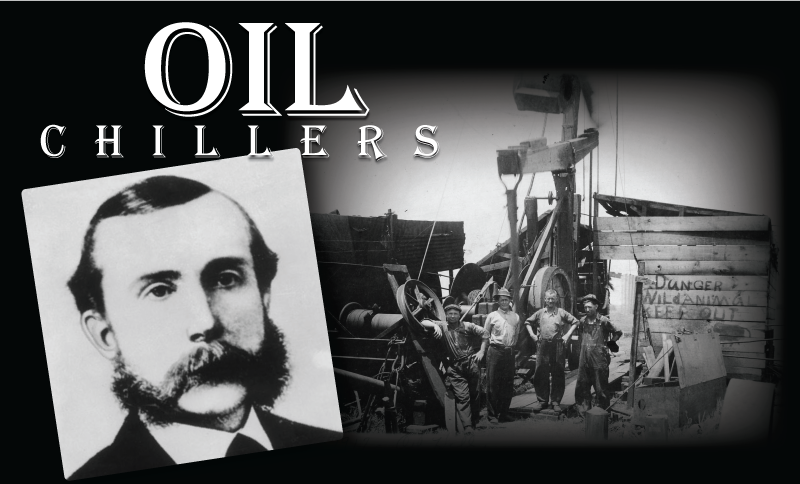 Herman Frasch II created a way to remove, or distill, sulfur from oil. The sulfur found in kerosene was difficult to remove until Frasch came along. This procedure started in Lima, Ohio and kerosene soon became more economical than other fuels.

One of the most important oil strikes happened in Spindle top, Texas. The oil strike ended the possibility of an oil monopoly, and created fifteen hundred oil companies.

As the oil industry grew, so did the power and influence with the people involved. A company called Standard Oil was at the height of public displeasure. At one point the Supreme Court had to step in and ordered the Standard Oil Company, which had monopolized oil trade, and order it to dissolve.

Refining and distilling of oil continued until the beginning of World War I. Many producers in other countries were introduced to producing oil, in order to stimulate the world economy. These included the Middle East, South America and South East Asia.

Marion Joiner obtained a lease in Tyler, Texas and started a company. He profited at 100 million dollars, adding more money to his already vast fortune.

This section is only the briefest insight to the oil industry. More people, companies and industry news can be researched. A basic internet search of oil industry history, reveals so much more. 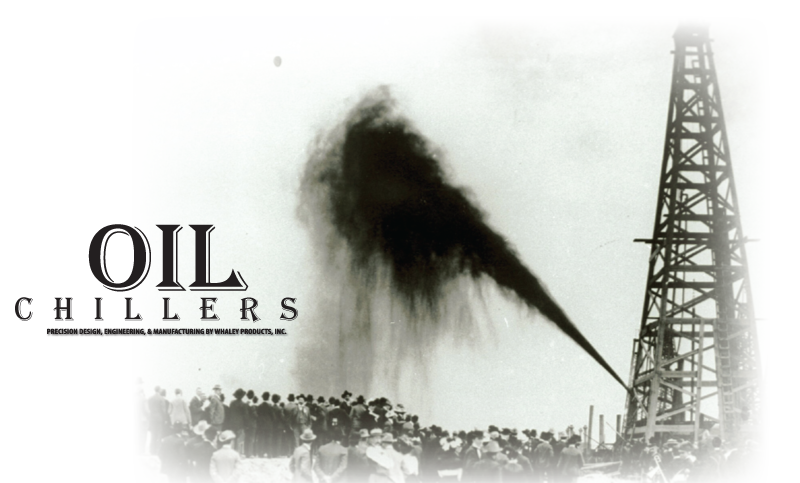